The manuscript records in the Assam State Archives refer to the records of the period from 1823 to 1874. These records comprise of the correspondences between the Agent to the Governor-General of India on the North East Frontier on the one hand and the Government of India on the other hand. They shed light on the political significance of Assam as a part of the British Empire in India.

These document the beginning of the modern administration of Assam. They include accounts of its topography, flora and fauna, mineral resources, narratives of its political and administrative background, trade routes and commercial possibilities. Among other things, these records comprise of the following: 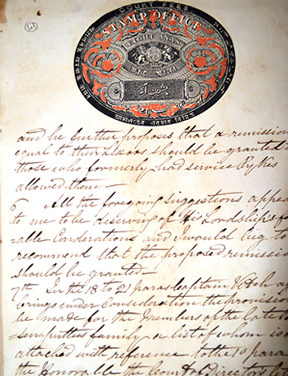 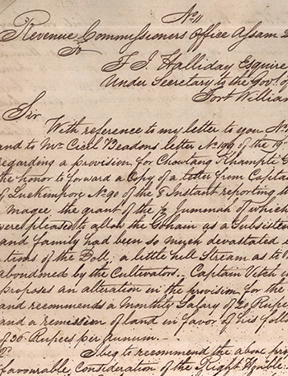